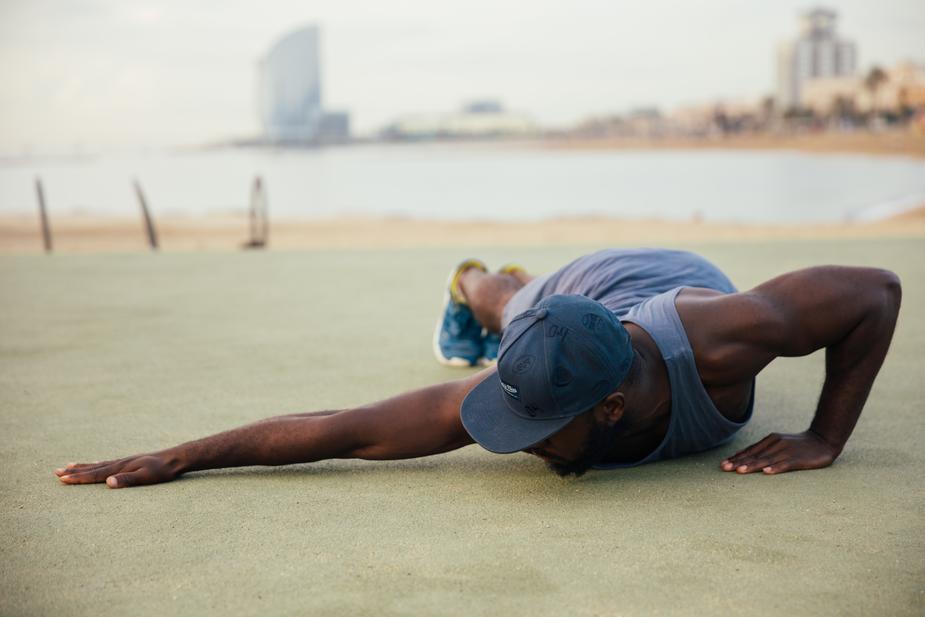 We are currently in the midst of unprecedented shifts in population age profile, which underscore the need for strategies that promote healthy ageing. For instance, the number of people aged over 60 years has tripled since 1950, reaching 605 million in 2000, and will double that to 1.2 billion in 2025. In fact, at current rates sometime shortly after 2050, for the first time in human history, the numbers of people aged over 65 years will exceed the numbers of people under 15 years.

At a local level, the Central Statistics Office suggests that by 2050 there will be almost 1.5 million over 65s (20 to 25% of the entire projected population), half a million of whom will be over 80 years of age. At the same time, life expectancy in Ireland will rise to 85 years in men and almost 89 years in women. Although we are now living longer as a population, this doesn’t necessarily translate to living well in later life. In fact, approximately 9 out of every 10 adults over 65 years of age have some morbidity related to the major diseases associated with the Western lifestyle such as heart disease, stroke, cancer and diabetes. In other words, there is a major healthcare burden, both global and personal, associated living longer if these years are in poor health.

A pro-active approach to healthy ageing has the obvious benefit that older people can maintain an active role in society, and enjoy an independent and high quality of life. Thus follows the aphorism of adding life to our years and years to our lives.

The central research theme in our research group surrounds the optimization of lifestyle interventions in older adults at risk for age-related functional (physical and cognitive) decline. Our most recent work focussed on the question of the type of exercise performed by older adults (1). Most people consider aerobic (or cardio) and resistance (or strength) exercise as two types of exercise performed separately depending on whether one has a goal for improving aerobic fitness or strength, respectively.

Of course we can train these types of exercises together but this often means more time spent exercising, something few people are willing to do. Moreover, while any kind of exercise is better than none, we were interested in whether there might be an optimal form of exercise in older adults. Therefore, our research asked the question if time-matched, which type of exercise provides the most ‘bang for your buck’ in older adults? Cardio or strength or the two exercise types combined, which is called concurrent training.

To answer this question, we recruited 84 men and women aged over 65 years who were divided up into groups of controls, cardio only, strength only and concurrent training. The participants undertook 12 weeks of supervised exercise training, in which they performed sessions of 40 minutes in duration three times per week. Active exercise time in all training sessions was 24 minutes. This is important because it means that the added benefits of concurrent training that we observed are because of the combination of exercise types rather than doing more exercise in total.

A battery of assessments of physical and cognitive function, blood markers, and quantities of muscle and fat on the body were assessed before, during and after the training programme. The key outcomes of the study revealed that when it comes to the over 65 years age group:

More recently we have begun to examine the role of nutrition co-intervention with training outcomes in this training population, particular in the area of increasing protein intake, and expect these results to be disseminated soon. This is important because when considering what is optimal, whether we are looking at long-term habits or therapeutic change, most evidence would suggest that approaches that combine appropriate exercise and dietary strategies are better than either strategy alone. Yet much more needs to be learned before, we can adequately support proactive approaches to healthy ageing.

Chaplin once said, “To truly laugh, you must be able to take your pain, and play with it”. Those[...]

Changing demography - unprecedented numbers of older people living longer - has in pri[...]
MENU
We use cookies to ensure that we give you the best experience on our website. If you continue to use this site we will assume that you are happy with it.OkNoCookies Policy