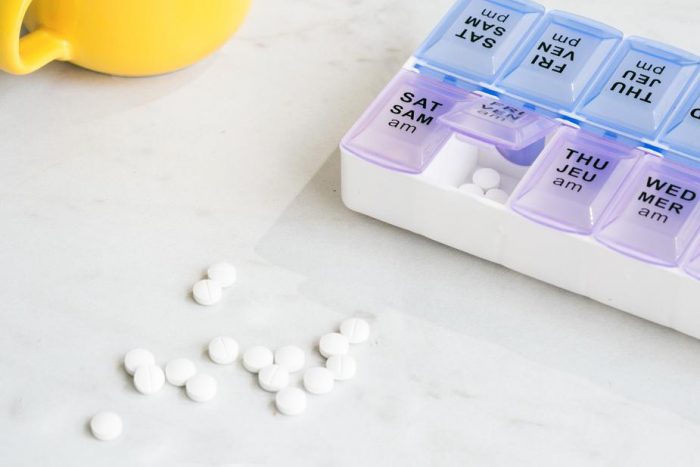 Up to a third of all strokes are recurrent events, which tend to be more severe and lead to increased levels of disability. Medications to control cardiovascular risk factors, such as hypertension, dyslipidaemia and atrial fibrillation, are essential for secondary prevention. However, medication adherence is often poor, with up to a third of patients failing to take medications as prescribed after a stroke or transient ischaemic attack.1 Cognitive impairment, which can range from mild to severe impairment or dementia, is common after stroke. Cardiovascular risk factors are associated with an increased risk of developing cognitive impairment, as well as increasing the risks of recurrent strokes. Controlling cardiovascular risk factors through the use of secondary prevention medications could therefore reduce the risks of cognitive decline, as well as reducing the risks of recurrent events. Taking medications as prescribed involves several cognitive functions, which may be affected by cognitive impairment. Our recently published research in PLOS One systematically reviewed the association between cognitive impairment and medication non-adherence in patients with stroke.2

We identified nine studies, with substantial differences in study populations, definitions, and assessments of cognitive impairment and medication non-adherence. Measures of cognitive impairment varied from a diagnosis of dementia to a standardised cognitive assessment. Medication adherence was assessed through self-report or the use of administrative databases. Non-adherence was variously defined as non-persistence (discontinuation of medications according to a pre-defined treatment gap), poor self-reported adherence, or poor adherence according to the proportion of days covered by dispensed medications.

The substantial heterogeneity between studies, coupled with the low evidence quality, makes it difficult to draw definitive conclusions. Medication adherence consists of three phases: initiation, implementation, and discontinuation or non-persistence,3 with adherence more accurately conceptualised as a set of dynamic behaviours occurring within each of these phases, rather than as a unidimensional, static construct.4 Thus, there are many ways in which patients with stroke can be non-adherent, and it is not surprising that the results of studies defining and measuring different aspects of medication adherence at different time points, in different study populations and with different medication regimens, are inconclusive or contradictory. Future studies should therefore explicitly state which adherence behaviour, to which medication, and at which phase in the adherence continuum, is being measured, in order to progress the literature and facilitate the development of feasible, evidence-based interventions to improve adherence.4,5 Considering the importance of secondary prevention and the impact of poor adherence on health outcomes, further research is required to clarify the association between cognitive impairment and medication adherence after stroke, and to identify patients at greatest risk of non-adherence.

Royal College of Surgeons in Ireland