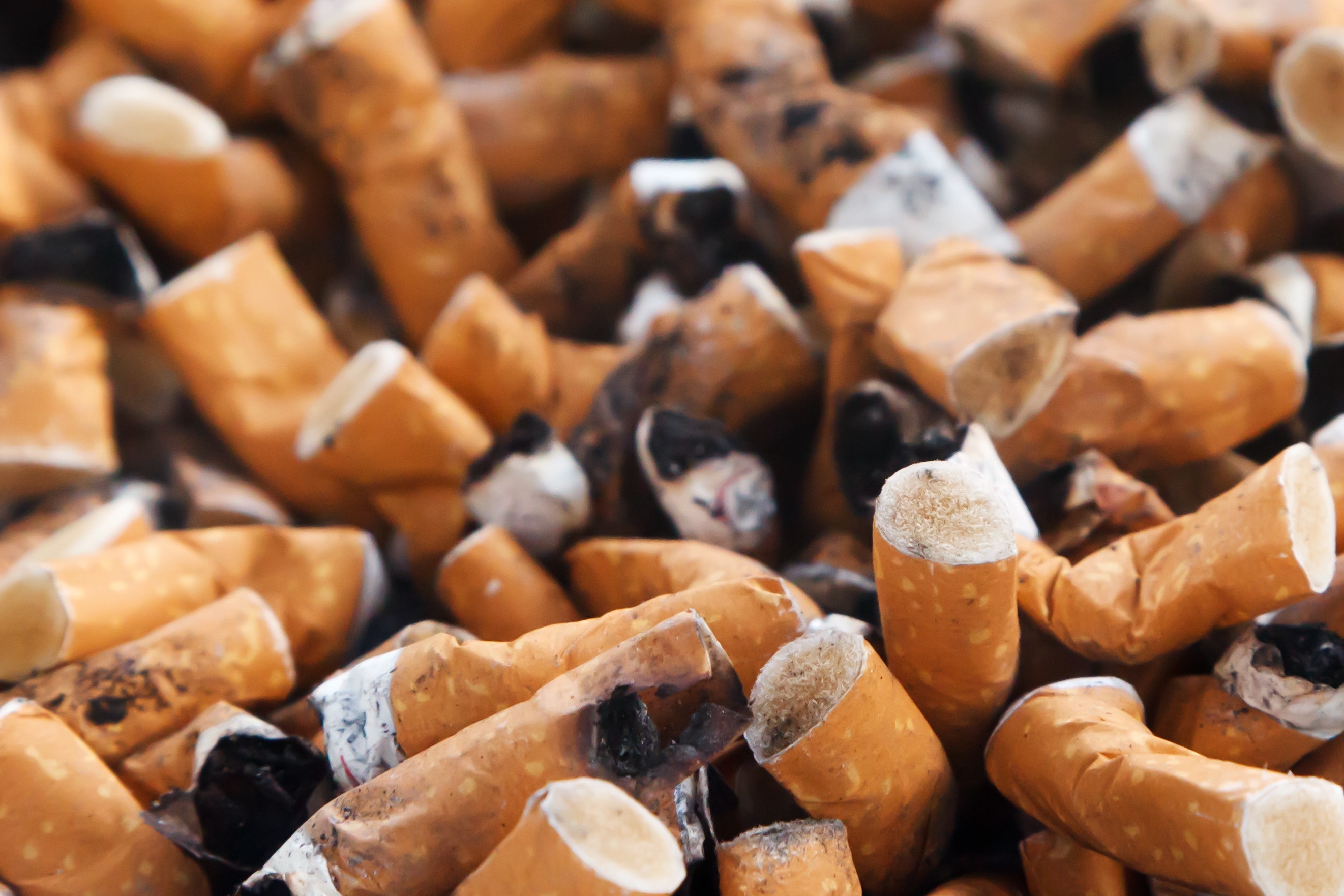 People with mental health difficulties are more likely to smoke and to have smoking-related diseases (1). These diseases represent a major cause of the premature mortality experienced by this group (2-4), who die on average ten to twenty years younger than the general population (5-9). However, we now have good evidence that people with mental difficulties can quit smoking (10) and that rather than harm their mental health recovery, quitting may even enhance it (11-13). For instance, a systematic review in the BMJ showed that quitting was associated with improved mood and quality of life six months later, in people with and without psychiatric disorders (14).

In spite of this, people with mental health difficulties are a historically neglected group in terms of smoking cessation support (15). The same is true in Ireland, where tobacco dependence is undertreated in general but appears to be especially so among those with mental health difficulties. Psychiatric settings were exempt from the 2004 smoke free regulations and a 2006 survey at the provider level revealed that psychiatric settings ranked among the lowest in delivering cessation services (16, 17). More recently our survey on smoking cessation among inpatients in a psychiatric setting revealed that, in spite of similar levels of motivation to quit (75% wanted to quit) and interest in cessation advice (48%), cessation advice rates for psychiatric patients in Ireland were markedly lower than that seen in non-psychiatric inpatient samples (18).

In 2016, EVE, a programme in the HSE, implemented a quit smoking programme in 16 centres serving adults with mental health difficulties alongside a new smoke free campus policy. We conducted a qualitative process evaluation of the implementation of this smoking cessation programme to identify key enablers and barriers to implementation (19). In-depth individual interviews were conducted with 20 service users, including current smokers who chose not to attend the cessation programme. Focus groups meanwhile were conducted with programme facilitators including service user co-facilitators. Enablers identified included the new smoke free policy, resourcefulness of facilitators and service user motivations to quit with health primary in most cases followed by financial reasons. An active engaged recruitment approach which opened the programme up to those not sure they were ready to quit also emerged as key. Barriers to implementation meanwhile also emerged. These included the implementation of the smoke free policy, which came before cessation support was made available and led to no apparent changes in smoking practices at some centres. Other barriers including those perceived as more specific to those with mental health difficulties were identified, including smoking as a coping mechanism, a lack of structure or alternative activities and lack of self-belief and consistent determination. A key overall conclusion of the study was the need for a joined-up approach across the health service in addressing smoking in those with mental health difficulties. Inconsistencies in both smoke free policies and the availability of cessation support across mental health settings represented a key challenge for service users and facilitators alike.

Overall the programme and smoke free policy were however overwhelming well received and while these key ongoing barriers must be addressed, implementation of this programme and opportunity to quit, represented a very positive step forward in addressing the historic culture of smoking in mental health settings.

Read the article in full here.

Institute of Public Health in Ireland