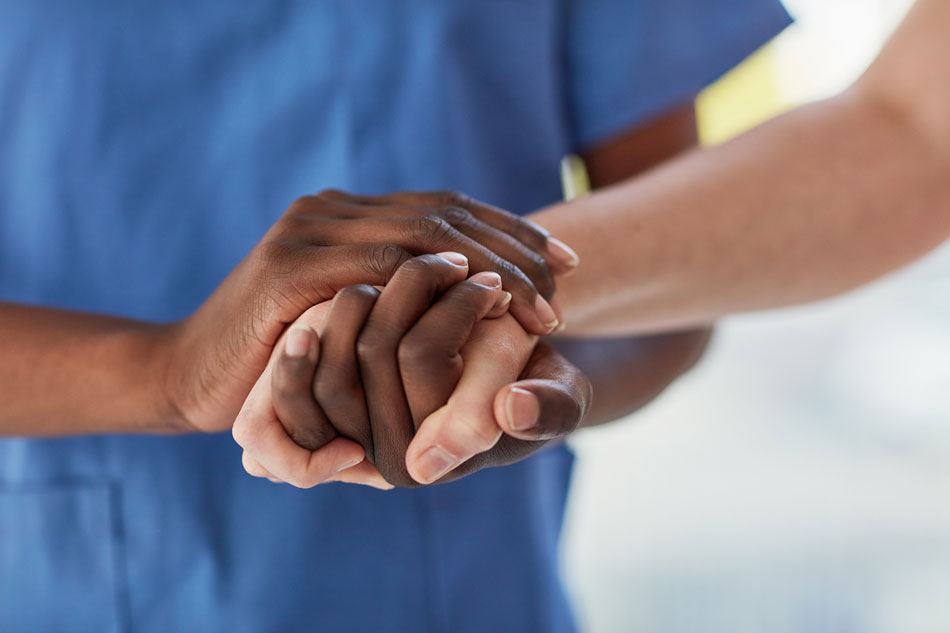 Schizophrenia is a brain disorder that affects approximately 1 % of the population and approximately 1.5 million people are newly diagnosed each year globally.  It is generally characterized by delusions (fixed and false beliefs), hallucinations (visual and auditory), and disorganized thinking and speech and begins in early adulthood and continues through life. Contrary to common conceptions, schizophrenia does not involve split personalities but rather has been described by sufferers as “having a shattered mind”.  Symptoms can lead to abnormal social behaviours, depression and anxiety and may lead to the 10 % incidence of suicide in patients suffering from schizophrenia.  Current treatment options largely and almost exclusively include the use of anti-psychotic therapies and adjunct psychosocial therapy, including psychotherapy and cognitive behavioural therapy.  However, anti-psychotic drugs are often discontinued by patients due to inefficacy or intolerable side effects.  In addition, the average life expectancy of people with schizophrenia can be between 10 to 25 years less than normal, with a recent meta-analysis suggesting up to 16,000 people die annually as a result of having to live with the condition.

We recently described, for the first time, that a component of the brain’s blood vessels may play a role in the development of schizophrenia.  The blood vessels that supply oxygenated blood to the brain are unique throughout the body.  While the density of vessels is such that no neuron is ever more than approximately 20 microns away from a neuron, the endothelial cells lining these vessels have evolved properties that tightly regulate what gets onto and out of the brain. This is termed the blood-brain barrier (BBB).  At the point of contact of 2 endothelial cells lining the blood vessels of the BBB a series of protein interactions, the tight junctions, form to effectively seal off the gap between the cells. We discovered that in cell and animals models these tight junctions became “leaky” due to a decrease in the amounts of one protein called claudin-5.  In post mortem analysis of human brain tissues from people who suffered from schizophrenia during their lifetime we also saw evidence of disruption tight junctions of the BBB.  Overall, our findings are important as they have focused attention on the “cerebro” vascular nature of schizophrenia and suggest that developing drugs to regulate and treat the disrupted blood vessels may be therapeutically relevant for the disease.